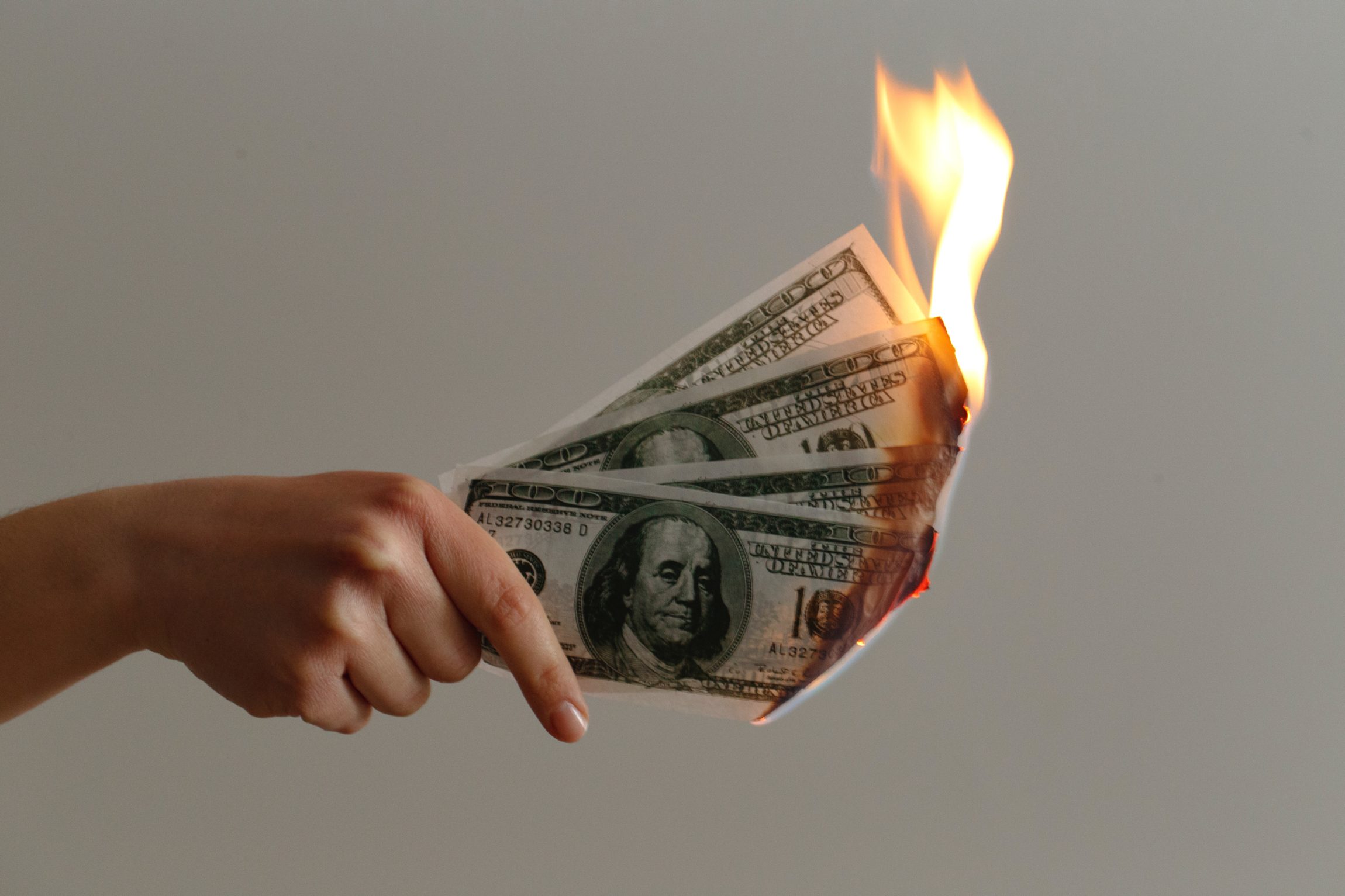 “We are a community company committed to maximum global impact. Our mission is to elevate the world’s consciousness. We have built a worldwide platform that supports growth, shared experiences and true success. We provide our members with flexible access to beautiful spaces, a culture of inclusivity and the energy of an inspired community, all connected by our extensive technology infrastructure. We believe our company has the power to elevate how people work, live and grow.” WeWork S-1, “Our Story” page 1

I’m legitimately asking a question here… Can someone tell me what the *$@# this means? Seriously… I’ve been in this business for 23 years and have never witnessed this level of B.S.

I’ll admit – the first 13 pages of this 300+page document paints a beautiful picture for investors. Vision, growth, technology, community, beautiful spaces; it checks all the boxes and has all the buzz words that would excite any investor. I get it – I understand the allure; but!!! If you keep reading, juuuusssst a little further… like to page 14 “Recent Developments” or 15 “Risk Factors” – make it to 21, just make it to page 21…

For those of you who haven’t heard me rant about WeWork in the past or know who they are, WeWork leases large blocks of real estate, beautifully renovates the spaces with a retro feel, then sub-leases the space out to multiple lessees in smaller chunks. You wouldn’t know this by reading the beginning of the S-1 document recently filed ahead of the company’s lofty Initial Public Offering (IPO).

“To Assess WeWork by conventional metrics is to miss the point. WeWork isn’t a real estate company. It’s a state of consciousness.”

Folks, you can’t make this stuff up… This pseudo multi-billion-dollar real estate leasing company is described by their CEO as “a state of consciences”?

Again, if you solely read the beginning of this prospectus, you’d think this company is the next Microsoft, Amazon or Apple… More from the prospectus as they tout their “Attractive Economics”:

In May we wrote about the pervasive and dangerous Extend & Pretend mentality of both traditional, and investment banks. We detailed Tesla’s (TSLA) most recent capital raise; WeWork, my friends, is the quintessential poster child of this sickness that permeates our society.

Marketed as a multi-billion-dollar technology, growth, “WE”, state of consciousness company, their long-term lease obligations per the prospectus sit at $47.2-billion dollars as of June 30,2019 (S-1, page 117), while their committed revenue backlog as of December 31, 2017 was $4 billion. Does this sound sustainable to you?

The firm boasts memberships have doubled every year since 2014. They highlight their success in “scaling” the business – here’s the thing about scaling a business. When you grow or “scale” your business, the “exponential” revenue growth should offset your expenses and LOSSES.

WeWork has definitely grown rapidly, and so have their loses as they seem to be growing in proportion. Per the prospectus, the first half of 2019 brought in roughly $1.5 billion of Revenue with over $2.9 billion of expenses – and as stated above, with nearly $700 million in losses through June 30, 2019. ($689,676) is in millions… That’s what just under $700 million in losses in the first half of this year alone looks like folks! PAGE 21

WeWork’s average lease term is 15-years in duration, while the average lessee’s agreement is 15-months; so, while WeWork is locked into a long-term lease – their clients ARE NOT. They are losing money at an unprecedented rate in an economy which is supposed to be strong.

If WeWork was a human, their jugular vein has been hemorrhaging for years; still, investment bankers initially attempted to value this pig at $47 billion – then slashed it to between $20-30 billion, lord only knows what valuation it will fetch in the end, yet one thing I do know… Without a capital infusion of sorts (public or private), they will be bankrupt soon. If the deal doesn’t get done, and we go over our final edits, it looks like the deal will be pushed (temporarily shelved). Our bet would be WeWork’s largest investor, Softbank, ponies up in an effort to “protect their investment” – hell, Softbank has pulled a few rabbits out of their hat before being a large shareholder in debt ridden Sprint, but this one… Wow… I don’t care if you like their office space, if you think it’s pretty, if you like the free beer – STAY AWAY…

This, my friends, is what I mean by lighting money on fire… Their office space is pretty for a reason, but at some point, bills need to be paid.

Continue reading to see why Justice Samuel Putnam is turning in his grave. Why Chasing Unicorns is a dangerous proposition and Why we believe there are always signs you should be looking for…