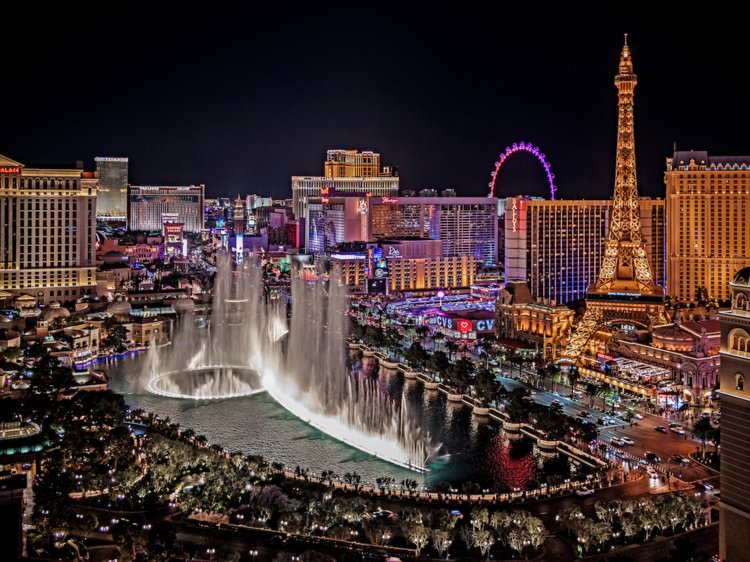 Working alone leaves one quite a bit of time pondering self-beliefs. Whether we manage the bulk of our client’s financial net worth or a mere fraction of it, there is little room for bias, obtuse thinking or pride.  In an effort to keep our mindset “in check” we make a concerted effort to study and approach markets from multiple angles; we read as many theses as possible, from arguably the most well-respected financial minds to have graced Wall Street with their presence, both living as well as those no longer with us. Collectively, when combined with our personal work and experience, our “perspective” is then shaped and molded.

As well read and researched as we aim to be, it is always nice to have an “extra set of eyes” keeping our thoughts in check, while also providing thoughtful insight on things we may be overlooking or flat out missing?! Ray Dalio recently shared a “Work Principle of the day”:

5.2” Find the most believable people possible who DISAGREE with you and try to understand their reasoning!”

With the above thought in mind and the third quarter now closed; rhetoric surrounding China/US trade, the Brexit deadline of October 31, Fed policy and turmoil in an unmentioned interbank lending market (known as the repurchase or “repo” market”) among other things, has created significant volatility in financial markets. It was timely for us to have had the privilege of spending last week In Las Vegas for the 16th annual Stansberry Research Conference, searching for as many opposing views as possible in an effort to reframe or dial in out thought process.

Stansberry put together a brilliant lineup of thoughtful minds that took the stage and in no particular order, I’ll summarize a few of the most poignant themes to come out of the conference. If you are familiar with my work, you may find the overall theme eerily similar to our message over the last 18 months?!

Jim Grant is a Wall Street legend and deserves top billing. Grant is one of the few voices who wrote extensively about the dangers lurking in the sub-prime markets years before their blow up in 2007/08. Jeffrey Gundlach has said of Grant’s work, (it’s) “The only research that I pay for.” Infallible, no; though his presentation drew uncomfortable laughter as his statements of facts were so outrageously mind-numbing, laughter was a better choice than tears.

The ire of this humor, a $3.5-billion euro dominated 2.125% coupon 100-year Austrian bond yielding less than 1%-YTM due in 98 years. Those who bought this bond 2 years ago are up nearly 75% on their principal (take the gain) This, at a time when both social and political risks around the globe are exploding.

While Grant has been called a “bear” in the past, his observation and analysis is sound. Who in their right mind would lend Austria money earning less than 1.00% for roughly 100 years and think it’s a good investment?! We speculate, only those looking for safety and protection against a larger event?! Possibly momentum speculators?

Annexed by Germany on March 12, 1938 by a man named Adolf Hitler?! Austria then defaulted on their debt… Now, in a fiscal pact with 19 other countries (some attempting to escape the European Union as we write (Brexit) with others on the brink with the rise of populists). ALL countries within the EU maintain different political and philosophical beliefs trapped in a monetary pact. At 73 years young, Mr. Grant’s prediction was that in 98 years when this bond is to mature, he will look better than this bond… We, personally don’t want to envision either outcome, neither will be good.

We continue with Nouriel Roubini and Danielle DiMartino Booth, if you’d like to hear more about our thoughts on those who presented in Vegas along with what we believe lies before us, how we’re positioned and why, click over to our Q3 report…