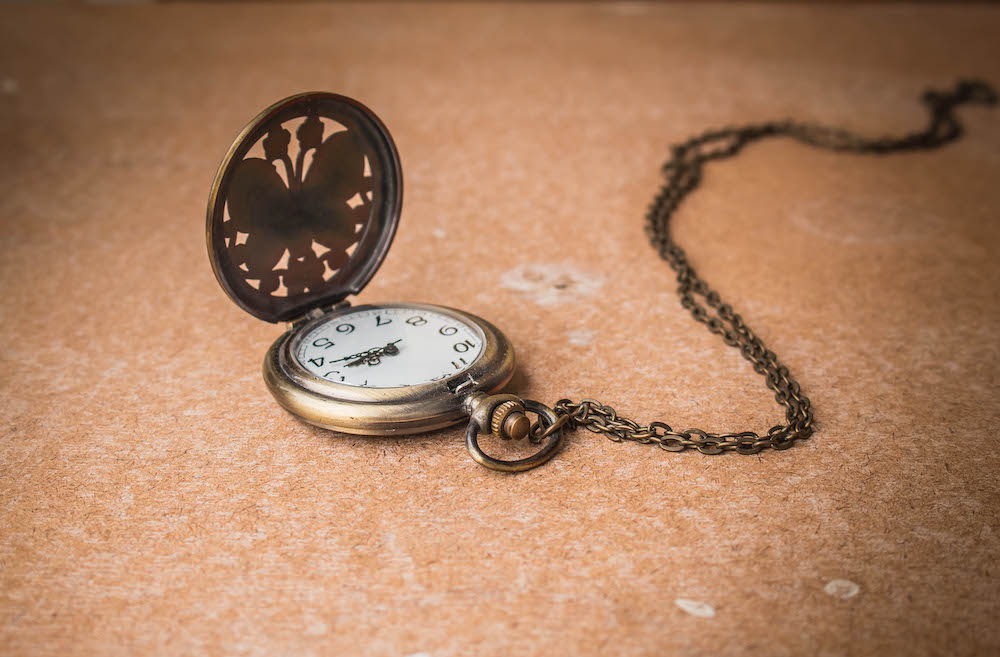 When’s the Monthly? I’m a fan…

Recently I received the above question asking when the December monthly would be released. Our intent was to hold our thoughts for a few weeks, but given the question, after further consideration we felt it important to briefly explain why…

No, we haven’t taken any time off. Last month we attempted the impossible; our best Switzerland impersonation (neutral stance) while discussing what we believe to be a significant, yet severely discounted risk (political/election).

Some readers greatly appreciated our efforts:

Writing anything that even mentions politics today sets you up for some intense reactions…I thought this did a very good job calling out the facts and hope your other readers felt the same. SP.

Loved your November update. Sounds like you’re writing a script for a crazy movie about a presidential election. ML

Loved your take on the contested election. PS

Others suggested we were advocating for a coup, condoning aggression and questioned our integrity?! We knew it was a tough topic to tackle, but really?!

Those who write regularly understand with every published note, we willingly open ourselves up to public scrutiny (which we welcome). Moreover, we humbly acknowledge that there will be moments when we will just absolutely blow it and make a mistake. In being keenly aware to this inevitable fact, it is why we are extremely specific with our words … as deliberate with hyperlinking ALL sources … and as diligent in following as many sources to its root as possible.

There is a reason we cited and urged people to read Amendment 12 of the US Constitution for themselves vs. accepting the OPINION and interpretation of said Amendment by any mainstream news anchor or contributor. Reading it with your own eyes will always provide you with more intellectual honesty and integrity.

Clearly, even the root source is open for interpretation; last month we openly stated, “attorneys CAN and WILL argue anything!”

Our intent is not to not rehash previous writings nor invoke more emotion. Under normal circumstances, we wouldn’t adjust our investment thesis based upon an election, however, we do NOT believe these are normal circumstances and we’re willing to wait a few weeks longer to see how the dust settles.

Today, some of what we’d written last month has come to fruition with quite a bit more very much still in play over the next two weeks … Given what’s transpired, we would now focus readers attention to US House Code: Title 3 Sections 5, 6, 7, 9 & specifically section 15 (if you haven’t read Amendment 12 of the US Constitution by now, we suggest you do so first).

As we discussed last month, numerous elections have been contested in the past by both Republicans and Democrats. However, none in recent history have had representatives from both the House and Senate support the argument.

In 2004 and 2016 when House Democrats contested the Presidential election most Americans didn’t even know it occurred for with NO Senate support, the debate died where it began.

This too was the case until midday yesterday when Missouri Senator Josh Hawley announced he will be the first Senator to join nearly 30 members of the House in their dissent … this changes the entire dynamic of January 6th.

Hawley’s statement is below:

“Following both the 2004 and 2016 elections, Democrats in Congress objected during the certification of electoral votes in order to raise concerns about election integrity. They were praised by Democratic leadership and the media when they did. And they were entitled to do so. But now those of us concerned about the integrity of this election are entitled to do the same.

“I cannot vote to certify the electoral college results on January 6 without raising the fact that some states, particularly Pennsylvania, failed to follow their own state election laws. And I cannot vote to certify without pointing out the unprecedented effort of mega corporations, including Facebook and Twitter, to interfere in this election, in support of Joe Biden. At the very least, Congress should investigate allegations of voter fraud and adopt measures to secure the integrity of our elections. But Congress has so far failed to act.

“For these reasons, I will follow the same practice Democrat members of Congress have in years past and object during the certification process on January 6 to raise these critical issues.”

Should this remain the case on January 6th, US House Code: Title 3 Chapter 1 and following subsections (specifically section 15) enacted in 1877 under the Electoral Count Act is the procedure that is to be followed given the current scenario.

Once this election is contested in writing with evidence attached and signed by a member of BOTH the House AND Senate on January 6th the counting of electoral votes pauses, the joint session then splits; members of the House remain seated while Senators move to their chambers and both debate the evidence provided for no more than 2 hours on each item being challenged.

This procedure is followed for each set of electoral votes challenged, my guess is there will be multiple challenges, most likely the 6 swing states in question and different evidence will be provided for each.

This article written on December 29th is the most intellectually honest that I have read on the subject, both sticking with process based upon our founding documents, not opinions; summing up with:

“the core question is what will take place in the House chambers on Jan. 6?There’s no way to tell.”

We couldn’t agree more and stated as much last month!

We’ve said it before and will say it again, patience at times, is prudent, especially now that a Senator has publicly announced his intent to join the over 30+ members of the House.

Readers are more than welcome to discount the probability of what we say to zero; it’s what makes markets… We’re keenly aware that should this turn into a big nothing-burger; the majority will point fingers and tell us how wrong we were – missing the point completely, solidifying what we said last month in regard to most people round small probabilities down to zero and larger ones up to 100%. Obviously, given any binary outcome, one side will “be right”, while the other will “be wrong”, nuances and risks associated be damned.

Ironically enough, Senator Hawley is a Constitutional Lawyer by trade, soooo if you’re going to cast stones, throw them in his direction; most journalists and media outlets have already attacked the Yale Law graduate.

I honestly don’t know what to think of it all?! I, personally, have yet to see a journalist argue the validity and process on merit; this is why I’ve read the documents multiple times with my own eyes. Many have called it a coup – they have called Republicans traitors – they’ve provided countless opinions and talking points. None to my knowledge did this in 2004 or 2016 nor have any laid-out Amendment 12 and US House code Title 3 and discussed them line item by line item?!

We have NO IDEA what is going to happen over the next few weeks but reiterate our belief that the RISKS associated with this could be much more significant than most are anticipating. Should we be in the middle of a “melt-up” (which we’ve written about for years now) there’s time to make money, which we’ll discuss at length in a few weeks.

We understand more than most how precious time is, and don’t often wish it away. Though, we are looking forward to when this is all over – as many looming questions will be answered, we’ll adjust accordingly.

We’re at a very awkward time in history. Regardless of political affiliation, the divisiveness has reached my lifetime peak; it’s just flat out eerie to me, quite honestly, a little scary. I humbly submit we all attempt to dial it back a notch and LISTEN to what your friends and neighbors are saying. Openly engage (respectfully) with those who share differing political opinions, but be mindful, the minute you attempt to win an argument, the war is lost. Rational discussion often trumps fighting, yelling and screaming (NO PUN INTENDED) We’re not suggesting you abandon your views, but you very well may conclude you’re not as far apart on most issues as you might think?!

Debate is healthy and should take place on difficult subjects, when speech is suppressed forward progress halts. Facts don’t cease to be facts because they upset someone and there is nothing wrong with challenging someone else’s opinion (including ours). Hearing multiple sides of any debate forces us to think critically about our respective thesis; cite your sources and let’s all have a RESPECTFUL DIALOUGE.

Having said that, please note the words written in all caps… RESPECTFUL DIALOUGE. We understand and appreciate passion, but there is an enormous difference between passion and being flat out disrespectful, which we simply will not entertain.

Open dialogue is encouraged, keeping it respectful is a requirement.

We believe in FULL transparency and process … The above scenario carries with it some very real risk. How do you manage it? We believe we can help! As always, we’re happy to discuss our market thoughts along with strategies and more, never hesitate to reach out with any questions or concerns. Thank you for your continued trust and support!

We here at Other Side Asset Management wish you all a Healthy and Happy New Year!